Medals were issued privately by Clifford Mishler, Vandalia, MI; designed by Robert A. Johnson, Sidney, IA; struck by Robbins Co., Attleboro, MA. All pieces, except Aluminum, are numbered serially on edge. Issuer advised April, 1961, that no more medals would be struck in any metals, dies having been destroyed. 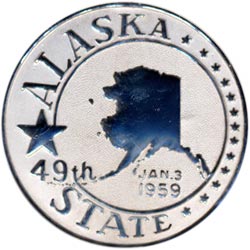 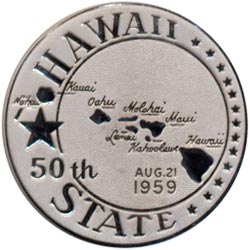 Issue consisted of following, all 40mm: 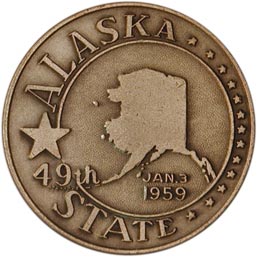 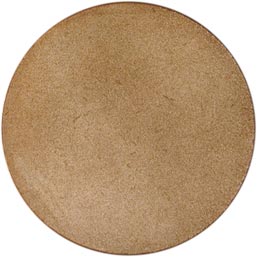 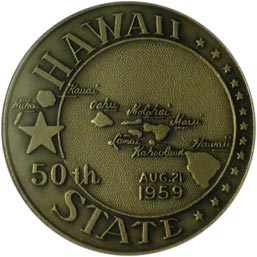 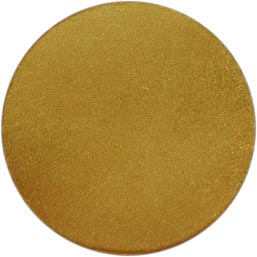