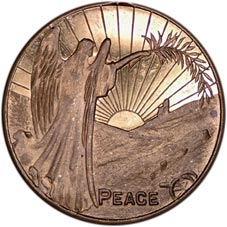 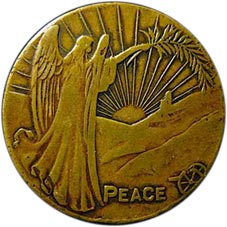 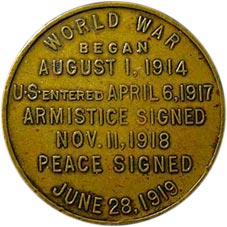 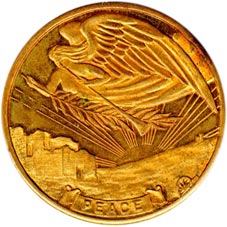 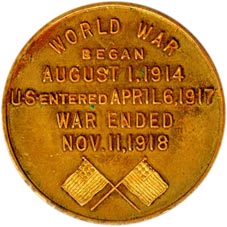 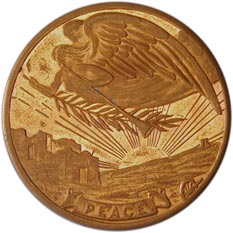 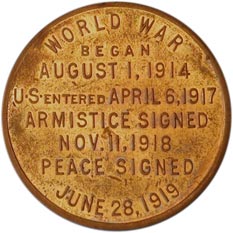 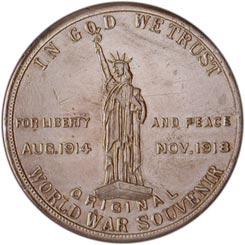 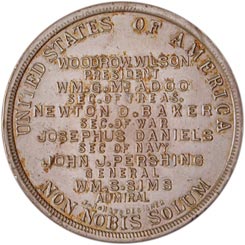 Similar to Type III, but different obverse and reverse dies. Statue of Liberty and all lettering on obverse of different style. On reverse, this type substitutes Copyriqhted for F.R Haws Designer. There is a period after Sec in Sec. of Navy. 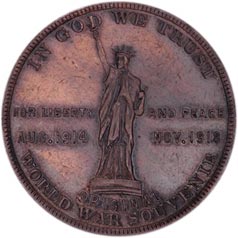 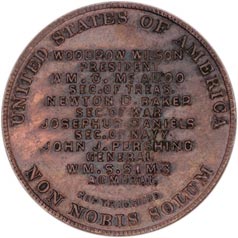